Research carried out in 2017 revealed that the average British homeowner moves house every 23 years.

That’s apparently as often as they did so before the recession. Whether or not the COVID-19 pandemic will influence that figure is as yet unknown, but the number is a clear indication of how infrequently people are tempted to up sticks and move house.

That’s unsurprising when you consider how stressful moving home can be. It isn’t always easy – particularly if you don’t invest in removal services and other professionals who can make the process far less stressful.

Where are the most frequent house movers?

A similar report carried out by Savills in 2019 revealed the UK locations in which people move the most frequently. They include:

If you live in any of those places, you’re likely to move, on average, every 10 years.

So, why do so many people move infrequently?

The process of moving is often seen as too burdensome

This is understandable. The thought of packing away all of your worldly belongings and moving them elsewhere can be mind-blowing.

Another reason people move house less frequently is because of the upheaval it can cause for the whole family. The children might have to enrol at a new school, jobs might change, and you suddenly find yourself in a whole new area with a bunch of new neighbours you’ve probably never met before.

It can all be a bit intimidating, and that’s because humans, on the whole, aren’t that keen on change.

However, if you do get over these hurdles in your mind, there’s no reason not to move a little more frequently than every couple of decades. In fact, doing so is a great way to climb the property ladder. 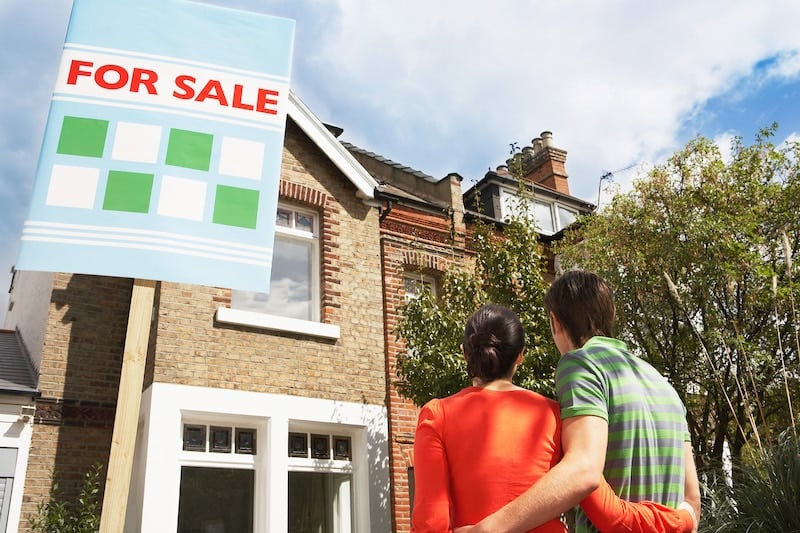 Why moving home can be a good idea

It’s common to grow out of the space you have available at home – particularly as your family begins to grow.

Building an extension is an option for some, but this might actually be even more stressful than a house move.

2. You want to upgrade

If there’s more money coming into the home, you might want to invest a little more in your property and upgrade.

There’s nothing wrong with doing this. In fact, it’s one of the best things you can do with your money as and when your financial circumstances improve.

3. A new job sends you elsewhere

If you get the job offer of a lifetime but it means you’ve got to travel several hours each day just to get there, moving home might be a far better option. You’ll save a fortune on travel expenses for a start!

Whether it’s the result of a marriage breakup, neighbours from hell, or something else which means you just can’t bear to continue living in your current home, moving could be just the fresh start you need.

The need to get away and clear your head by starting again is a great excuse to relocate. If you can afford to do so, it’s the best way to get started on a new path.

5. The nest is emptying

If you have kids who have grown up and moved out, your home might be feeling a little empty.

It’s common for older parents whose kids have flown the nest to downgrade or move elsewhere. If you no longer need all that extra space, or simply want a change for the latter years of your life, why not make the move to pastures new?

Moving home is a deeply personal thing. Some seem to do it every couple of years without thinking twice, while others procrastinate or find themselves completely paralysed by the idea. It’s also important to acknowledge that many people choose to stay in the same home for their whole life simply because it makes them happy. And, when all is said and done, your happiness is the only thing that matters.

Leave your details below and a member of the team will be in touch shortly. Also follow us on Facebook to see new plots when they become available.