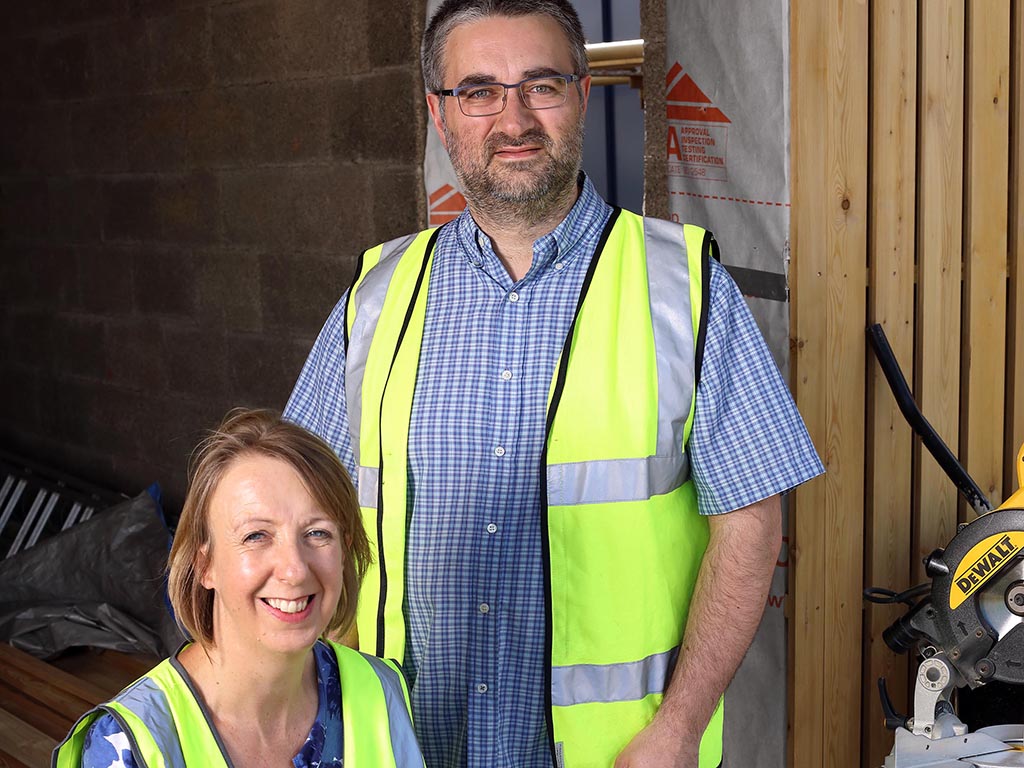 Unable to find a house in the local area that meets their needs, Peter and Anita see Graven Hill as the perfect place to build the home they’ve always wanted.

Anita, is a school science technician, and Peter, an IT consultant and robotics fanatic. They’re local, already living in Bicester with their two teenage children, Sam and Lucy. They’ve outgrown their modest family home and want to upsize locally. Unable to find a house that meets their requirements within their budget, they’ve seized on the opportunity to become pioneers at Graven Hill on what will ultimately be the UK’s largest self-build project.

Peter will project manage and build as much as he can. Peter and Anita are also keen for 18-year-old son Sam to help out on the project. However, Sam is initially unsure, convinced that it’s a strange form of punishment!

If all goes to plan, Father and Son might bond through the construction process and the family could end up with their dream home – one that meets their entire family’s needs and, importantly, leaves them mortgage-free. 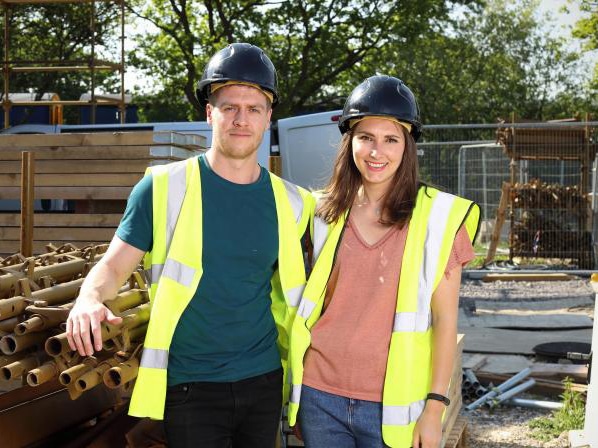 Chris and Roxie are first time buyers, priced out of the housing market where they currently live. Graven Hill gives them the chance to get on the housing ladder, within their budget, in a house they truly believe in.

At just 24, Chris and Roxie are one of the youngest couples to design and build their own home on this development. Like many of their generation, Chris and Roxie decided to stay living with their parents to save up for their first home together.

Priced out of the housing market where they live, they have decided to spend their savings on an innovative and experimental ‘flatpack’ home (Plot 3). These two must build their home with a brilliant, but labour-intensive construction system, whilst holding down full-time jobs. It’s a feat that’s only possible when Chris and Roxie’s architects draft in a team of young architectural students who camp out near site, exchanging their free labour in return for experience.

This project is a great opportunity for Chris and Roxie, but not one without risk. As a home with real architectural merit starts to emerge, so do cracks in a once concrete relationship.

Check Peter & Anita’s Pioneer page after the episode airs to find out more about their build.

Check Chris & Roxie’s Pioneer page after the episode airs to find out more about their build.

“I hope that in five years’ time, it has become a thriving, happy community which provides inspiration for generations to come.”

Want to build your dream home like our Pioneers?

Leave us your details below and we’ll be in touch shortly. 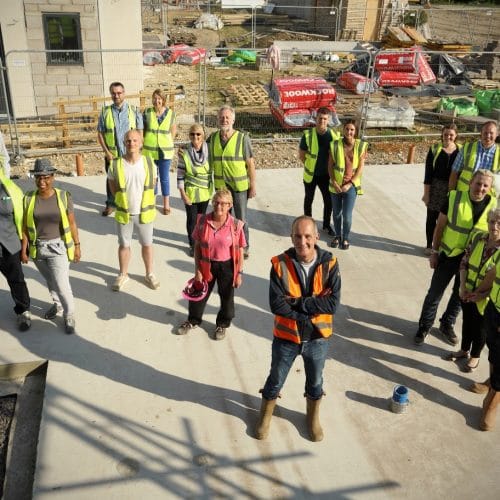 The first 10 self-builders at Graven Hill were followed by Channel 4 as part of a special Grand Designs series. 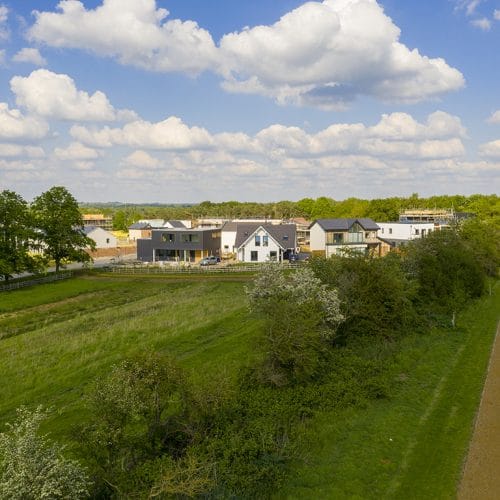 We've created seven simple steps so you can see what you’ll need to do and when. 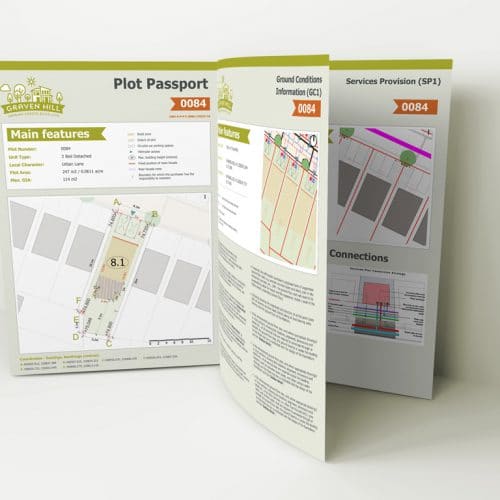 Getting planning permission for a new home is often the hardest part of the self-build journey. Not at Graven Hill.