The Graven Hill team had a fantastic time at the Build It Awards ceremony in London on 29 November.

During an evening hosted by Build It Magazine and compèred by comedian, Simon Evans, awards ranging from Best Self-Build Architect or Designer to Best Joinery Product were handed out. 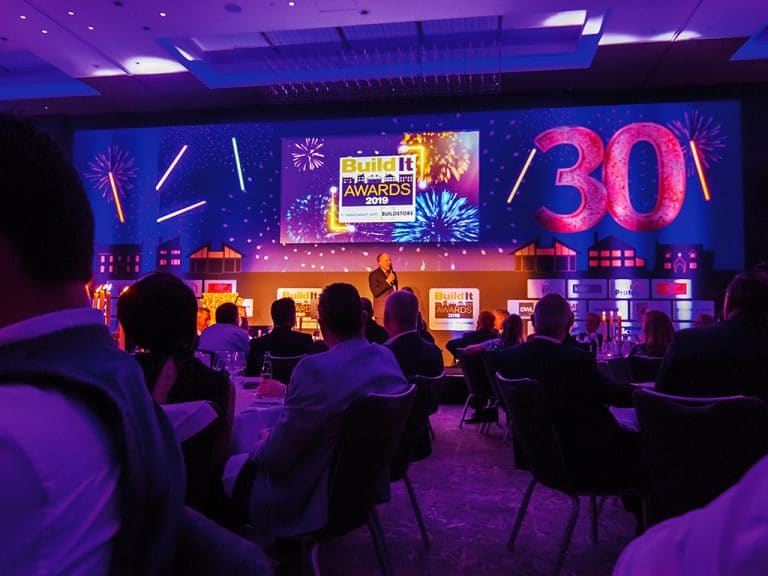 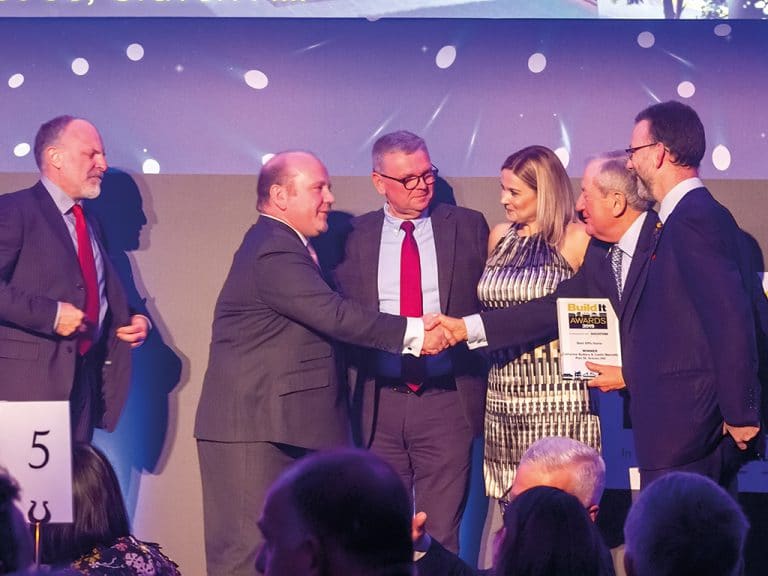 Taking home the Best SIPs Home award were Plot 36, Catherine Buttery and Justin Metcalfe. Justin and Catherine were first-time buyers both renting separately in different parts of the country. What began as a “fancy self-building your own home” in-joke, became a reality when the Graven Hill site in Bicester provided a commutable, middle-ground between their two rental properties and gave them the chance to build.

The outcome was a 4-bedroom, 4-bathroom, open-plan ground floor home. 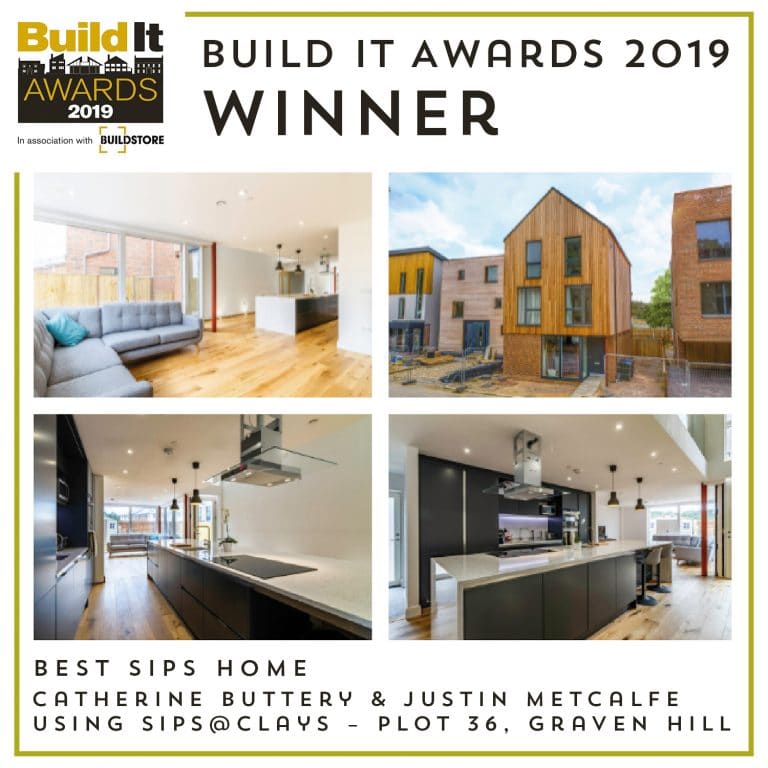 Using the [email protected] system not only enabled them to build the house they wanted, it also allowed them to meet their Plot Passport requirements and removed the additional expense of a pile foundation.

“SIPs allowed us to achieve what we wanted, and we didn’t have to compromise. The SIPs product was the best contract placed on the whole project”

We were also extremely pleased to see our Grand Designs Pioneers, Terry and Olwen Brown-Waite, win for Best ICF Home with their Blue House and Durisol UK. 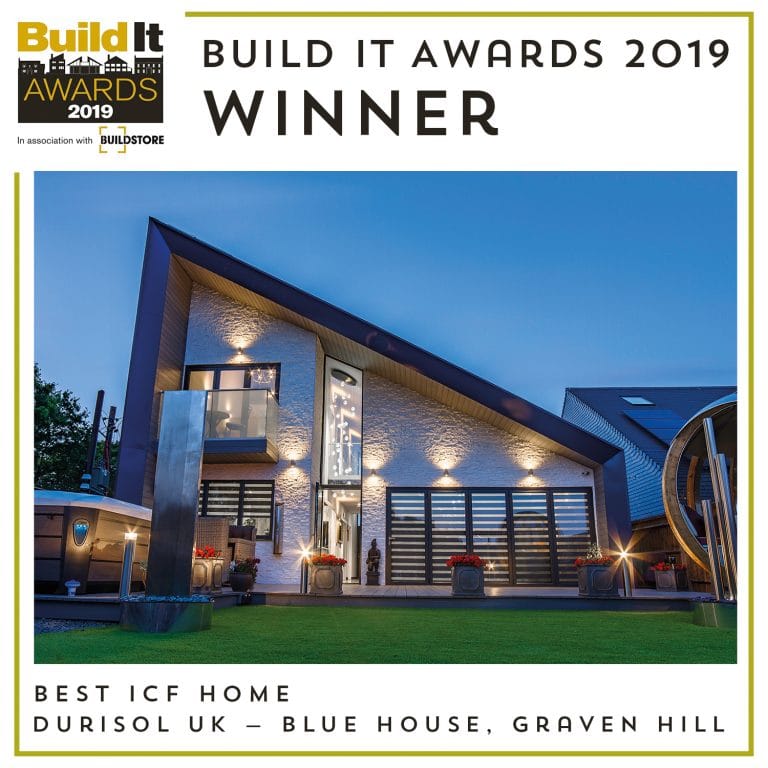 The Awards ceremony was a great night all round and a brilliant way to start our wind down for the Christmas period, and wrap up what’s been a fantastic 2019! 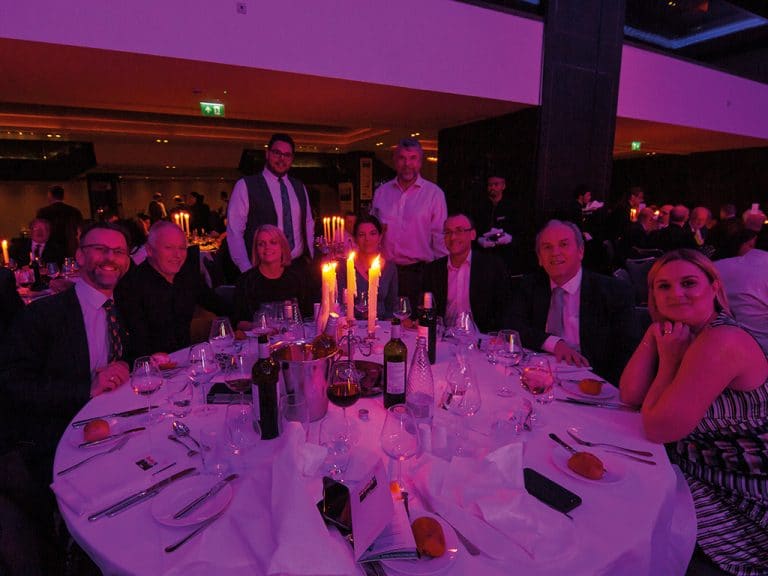 Leave your details below and a member of the team will be in touch shortly. Also follow us on Facebook to see new plots when they become available.